Join hosts John & Linda West on this Ballroom & Latin dance break being held at the TLH Victoria Hotel. Enjoy a full dance programme, including morning workshops for beginners and improvers.

Please note: This break is NOT suitable for Complete Beginners.

8.00–9.30am: Breakfast is served in the Restaurant
10.00–12 noon * Dance Workshop in the Warwick Ballroom before departure

Please note that rooms need to be vacated by 10.00am: on the day of departure.

Guide programme – can be subject to change 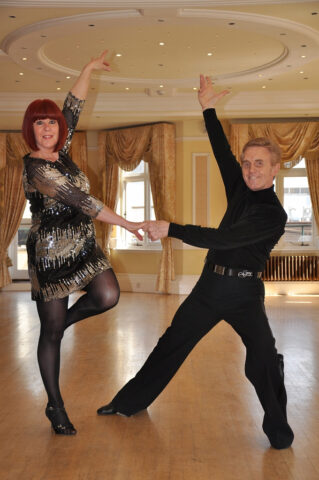 Although retired from the world of competition dancing, John and Linda West are regular hosts here at TLH. They also run regular classes each week in their home county of Essex, along with practice sessions, tea dances and social dancing.