Enjoy an extensive dance programme designed to develop style, posture and technique in Modern Ballroom with some new choreography. Dance experience is essential on this break and is not suitable for beginners.

Guide programme: May be subject to change 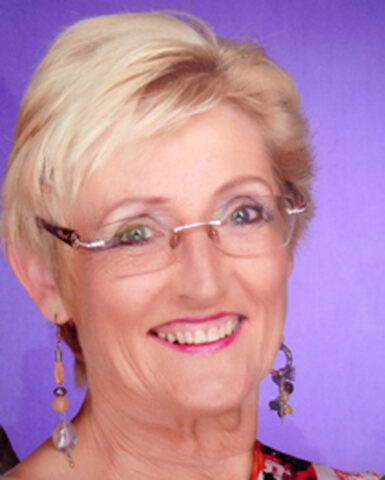 Lynette Boyce has an impressive competition background which includes having won many amateur and professional titles including former British and World Amateur Champion and former English Professional Champion.

Dancing obviously runs in the blood as Lynette’s son, Warren Boyce, and grandson, Glenn Boyce, have followed in her footsteps to become dance champions themselves.

Join Lynette on one of her breaks here at TLH and improve on your poise, posture and style in Modern Ballroom.

Available for a limited time only.