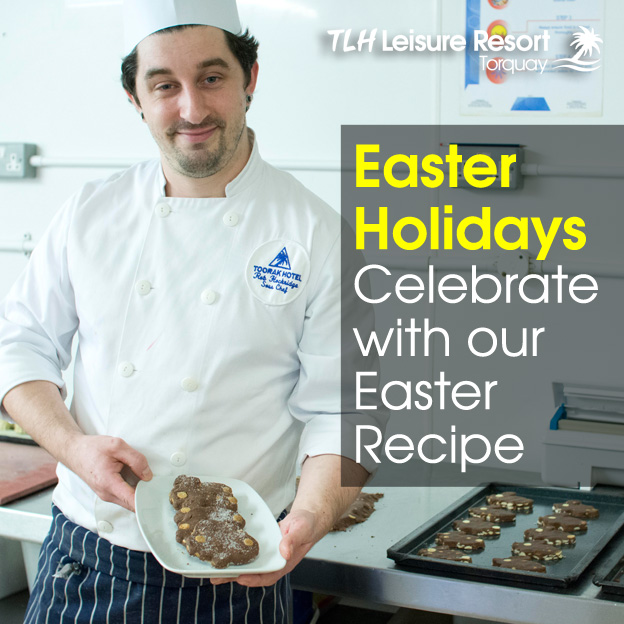 After a long, drab winter, the Easter holidays herald the beginnings of Spring and signify brighter days ahead, giving us all something to look forward to. But have you ever wondered how the Easter bunny came about? Some of the traditions which have evolved over the years seem to have very tenuous links to the original Christian celebration and the exact origins of the Easter bunny are clouded in mystery.

One theory is that the symbol of the rabbit stems from pagan tradition and this floppy-eared creature represented Eostre—a goddess of fertility. This figure of folklore was originally depicted as a hare and is believed to have crossed to America with German immigrants, where children made nests for the creature to lay coloured eggs.

Eggs are representative of new life, and it’s believed that decorating eggs for Easter dates back to the 13th century. Hundreds of years ago, churches made their congregations abstain from eggs during Lent, allowing them to be consumed again at Easter. At this point they became the mainstay of the Easter meal and a prized gift for children. 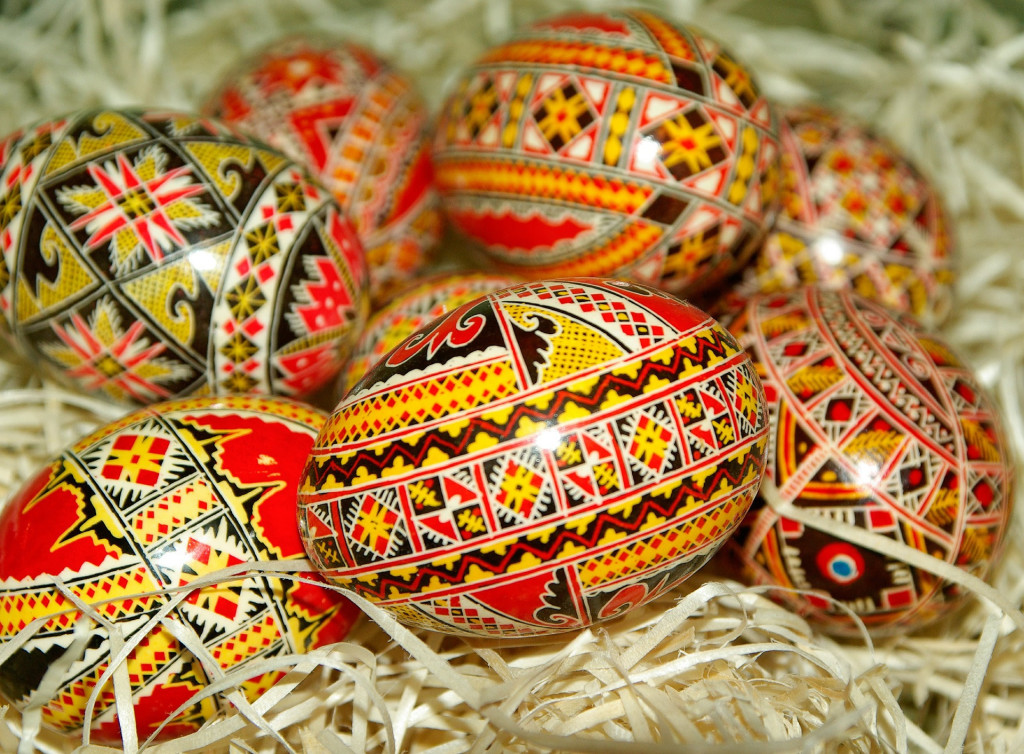 During middle ages it became a custom to decorate your egg, mainly duck or goose, with competitions to find the best Easter egg. Taking decoration to the ultimate extreme, the most celebrated Easter eggs were created by Peter Carl Fabergé who was commissioned by Czar Alexander to create a jewelled gift for his wife, Empress Marie, a tradition which was then continued by Nicholas II.

It was only a matter of time before chocolate was used to create an Easter egg. These original eggs were made in Germany and France and were completely solid. The rest of Europe quickly followed and with improved manufacturing the hollow moulded egg eventually became the most popular of Easter gifts, although it wasn’t until the 1960s that this spread world-wide.

It seems now that for chocoholics, the Easter Holidays are the perfect excuse to indulge to the max. So, to pander to your chocolate cravings, Head Chef, Nick Coombes, at the TLH Toorak Hotel has come up with this recipe for Easter Bunny Biscuits – chocolate heaven.

Here are some pictures of our Chef, Rob Hockridge, creating his own version of Nick’s recipe. Why not try our recipe –  we would love to see your pictures. Share them using our hashtag #TLHhotels on Facebook, Instagram and twitter and we’ll share them too.