This year the TLH Victoria Hotel will be 160 years old. Originally named The Victoria and Albert Hotel, it has been a continual fixture along Belgrave Road, the hotel was built between 1861 (when Prince Albert died) and 1867.

It was designed by the same architect that worked on on Oldway Mansion, Senge Souden Bridgeman, and was an absolutely luxurious building with unrivalled interior. 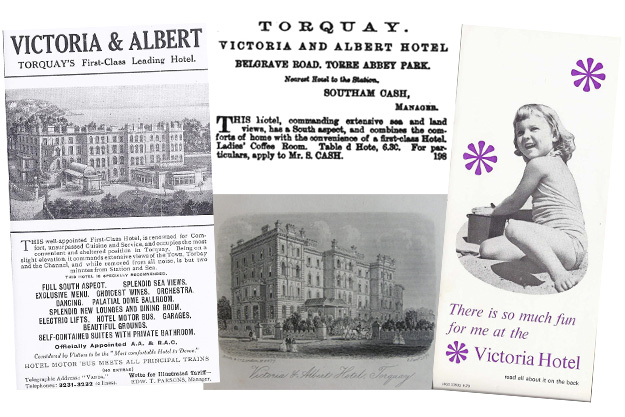 During the Victorian times, guests would often bring their house servants with them and the hotel had rooms designated specifically for the staff of the aristocracy. The Oldway connection continued as in 1871, Issac Singer moved into the Victorian and Albert Hotel with his wife and children. The family stayed here whilst they were house-hunting. From the census of 1871, we can see it was used as a boarding house for all ages and professions. 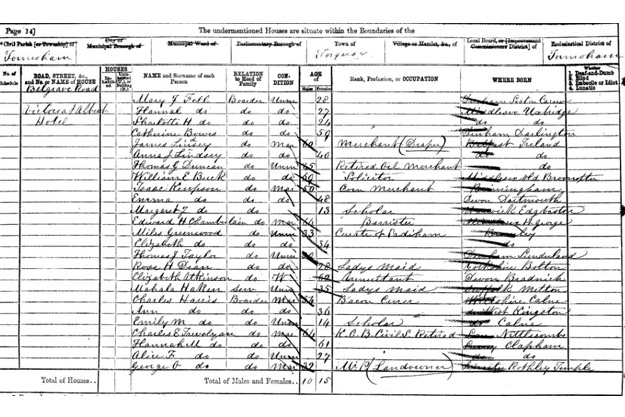 Just under a week before the Second World War was declared, Prudential evacuated most of the staff from its head office at Holborn Bars in London, together with their records, to provincial centres to avoid possible disruption of the business in the event of enemy air raids on London. On Saturday 26 August 1939, staff boarded a special train bound for Torquay to set up residence and sixty tonnes of office equipment and millions of sheets of paperwork arrived from London. In total nearly 2,000 staff evacuated to Torquay.

Staff working for Prudential’s ‘Approved Societies’ department set up at the Victoria and Albert Hotel. ‘Approved Societies’ were run by Prudential and other companies to administer state benefits and were paying out nearly £4,000,000 annually in cash benefits, mainly for sickness and disablement. A postal department was set up at the Victoria and Albert to deal with the large incoming and outgoing mail, and arrangements were made with the Post Office for delivery and collection at the hotel. There were no desks and a large number of trestle tables had to be bought to take their place. Racks had to be put up to accommodate registers and papers. The evacuation caused remarkably little disruption: barely a week later, Prudential’s Approved Societies were again paying benefits. There was a spy-scare when a man trying to attract the attention of ‘a girl from the Pru’ working in the Victoria and Albert Hotel was suspected of heliographing to the Germans. 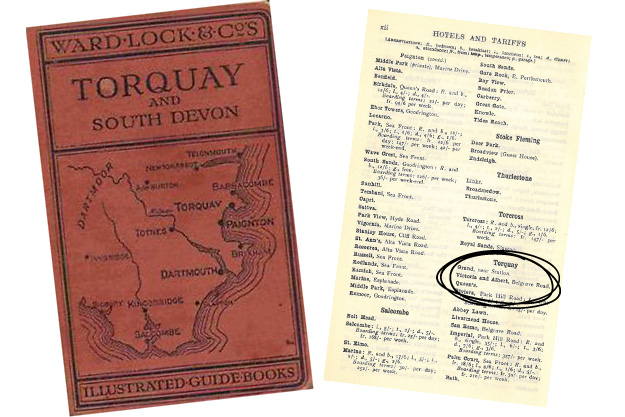 In 1978 the Victoria became the second hotel of the TLH group and still features many of the benefits listed in the advert from 1929. The TLH Victoria Hotel in Torquay is popular with dancers having two magnificent ballrooms and a year round calendar of dance breaks and holidays. 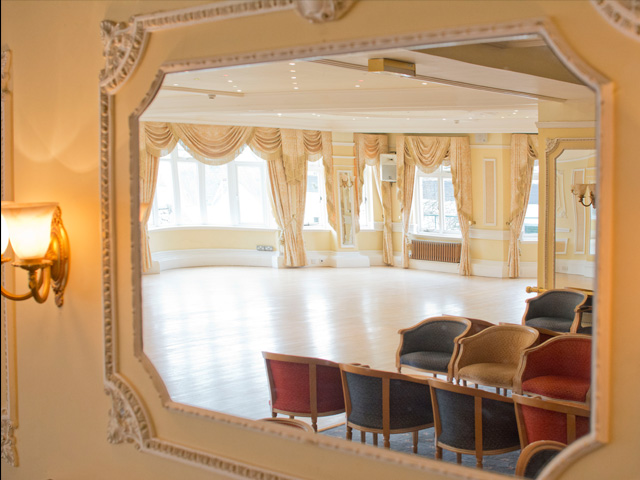 Escape from your busy day-to-day lifestyle and enjoy the relaxing atmosphere created by the many fine period features of our lovely Torquay hotel. We’re especially popular with couples and dancers. You can also use our leisure facilities and there is a choice of entertainment across the whole TLH resort. Book your break today!